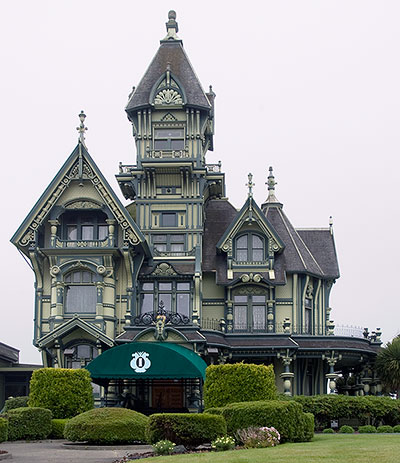 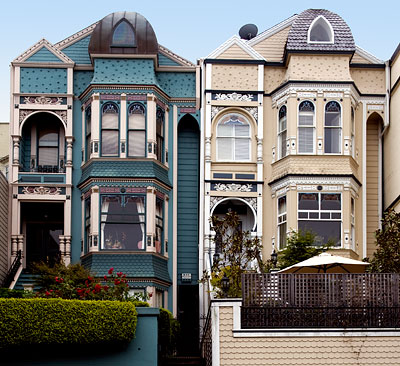 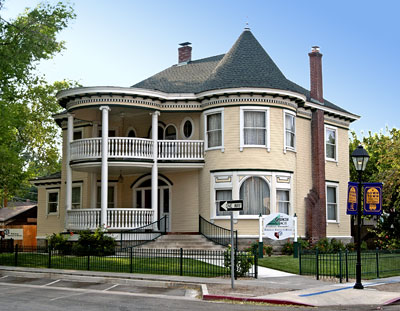 The Queen Anne style was the flamboyant culmination of the building styles today grouped as Victorian, particularly in San Francisco where any residence built between the Gold Rush of 1849 and the 1906 Earthquake and Fire is commonly called Victorian.