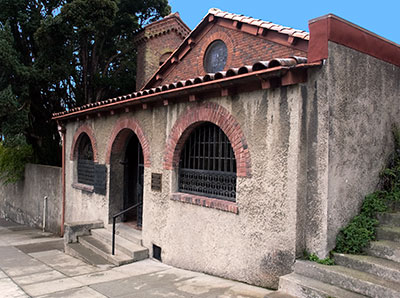 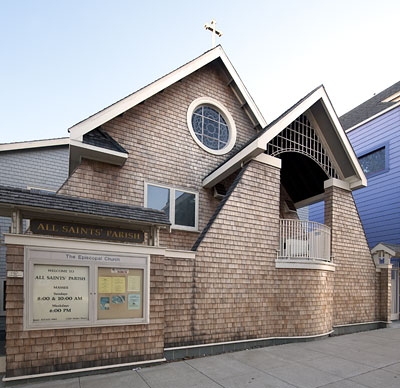 The First Bay Tradition, centered in San Francisco and Berkeley, began in the 1880s as a reaction to the Victorian and Beaux-Arts architectural styles which were predominant at the end of the 19th century. The First Bay Tradition had much in common with the Arts and Crafts Movement in England, the Shingle Style in the eastern United Sates, and the Craftsman style perfected by Greene & Greene in Pasadena.

Buildings designed in the First Bay Area Tradition style are unique to San Francisco, Berkeley, and other parts of the Bay Area. They are simple dwellings clad in unpainted redwood shingles, small in scale, with informal or open planning, a creative relationship to the site and the outdoors, a woodsy feeling, often a hip or gable roof, often natural redwood interiors, and with sparse ornamentation carefully selected from a wide eclectic range and wittily applied.