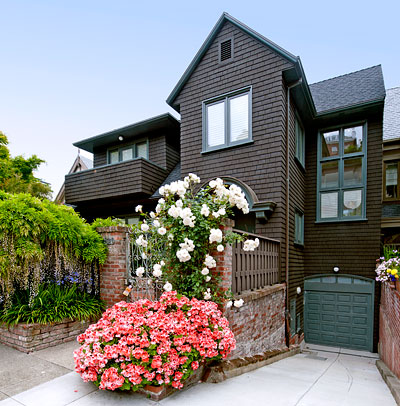 Julia Morgan was born in San Francisco and raised in Oakland. She graduated from UC Berkeley with a degree in civil engineering.

She applied to the École Nationale Supérieure des Beaux-Arts in Paris, but she was rejected because the school was not accepting women. Two years later, she was admitted and became the first woman to graduate with a degree in architecture.

She went to work for San Francisco architect John Galen Howard who was supervising the University of California Master Plan. Morgan worked on several buildings on the Berkeley campus including the Hearst Mining Building and Hearst Greek Theatre.

In 1904, she opened her own office in San Francisco. Her first major project after the 1906 Earthquake and Fire was the reconstruction of the badly damaged Fairmont Hotel, which had been designed by Reid & Reid and was about to open at the time of the earthquake.

During her long career, Morgan designed more than seven hundred buildings in California many of them for institutions serving women and girls. 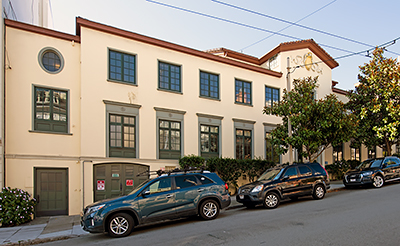 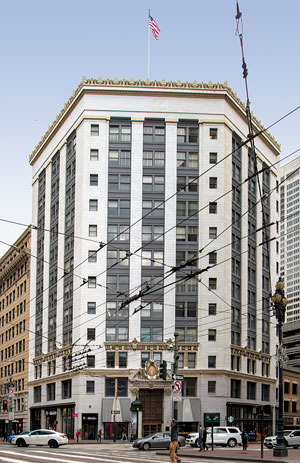 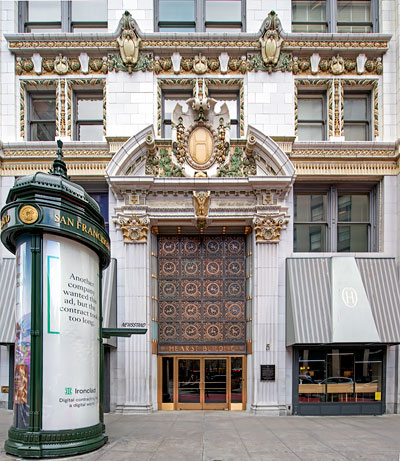 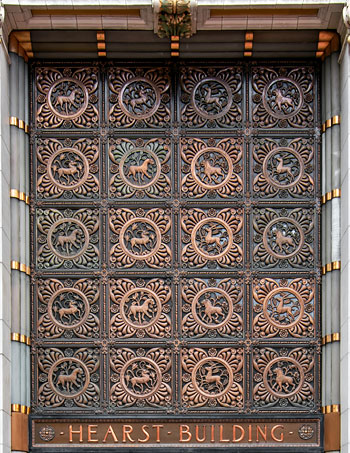 In 1938, Hearst retained Julia Morgan to remodel the exterior entry and the lobby and the parapet. Her work included the installation of a field of cast bronze animal medallions and a crest above the entry. Her work remains unchanged. 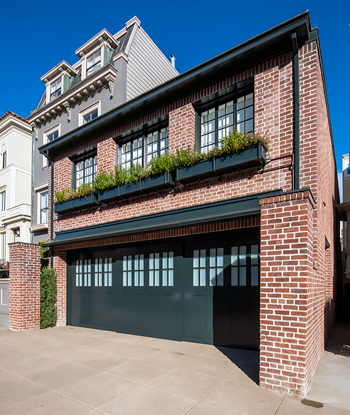 Julia Morgan designed this carriage house for the Newhall Family Mansion which was designed by Albert L. Farr and built in 1907. Sort of like commissioning Frank Gehry to design your garage. 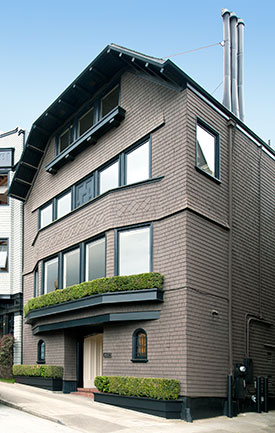