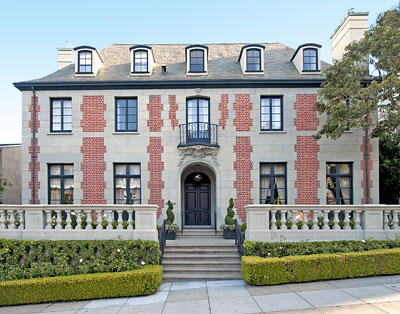 According to Curbed San Francisco, the Guggenheim House sold for $18M on 14 February 2014, the highest price paid for a San Francisco residence that year.

Farr was born in Omaha, Nebraska, but he grew up in Yokohama, Japan. His family moved to Oakland when he was nineteen. In Oakland, he apprenticed to a British architect.

During the 1890s, Farr was employed by Clinton Day and the Reid Brothers. By the late 1890s, he had his own wealthy clients. 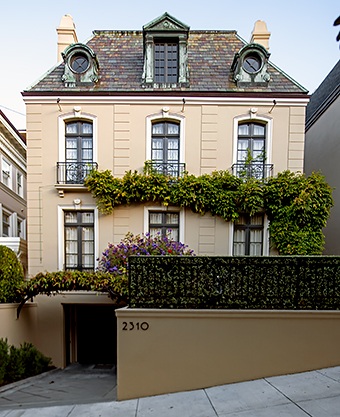 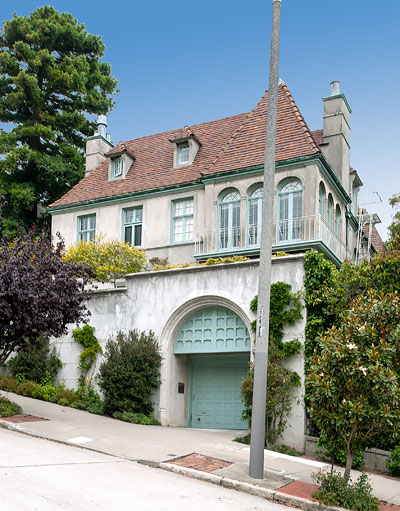 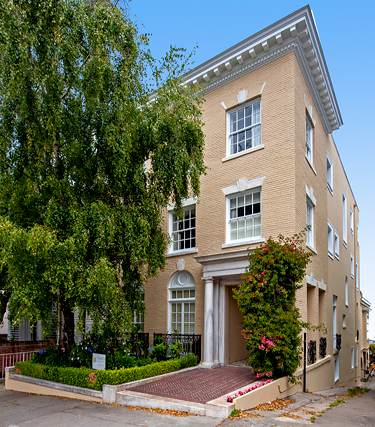 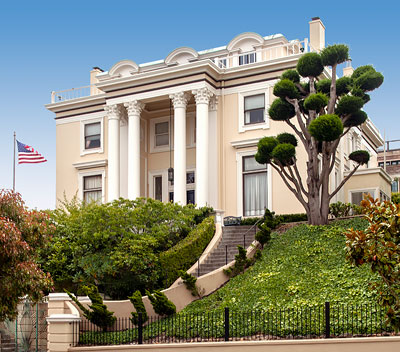 For a few years in the 1960s, William Thoreson III owned this house. In an article in the San Francisco Examiner, Paul Drexler described Thoreson as "a man with the face of a movie star and the mind of a serial killer." 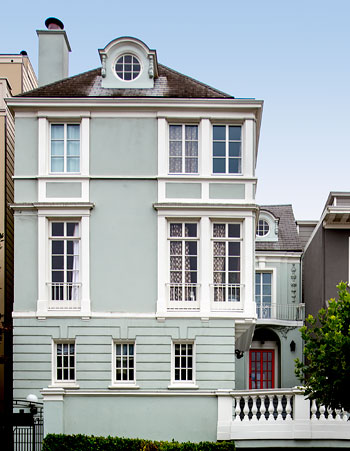 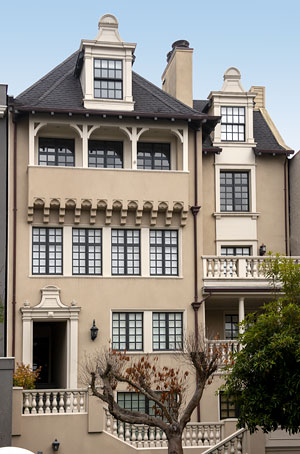 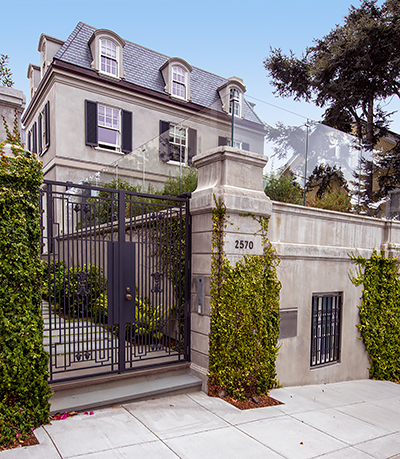 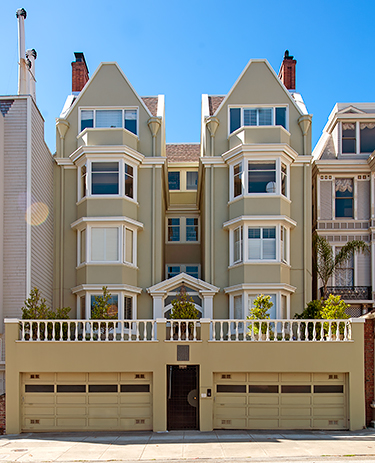 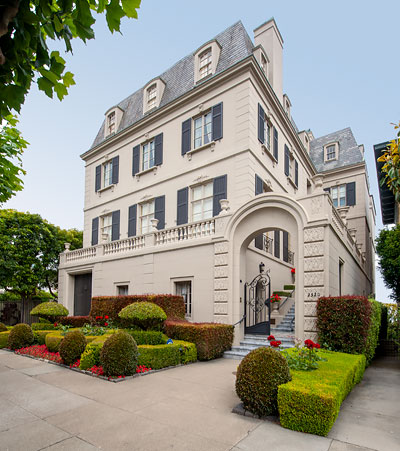 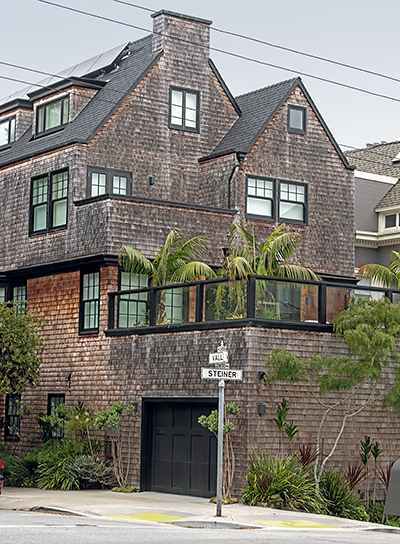 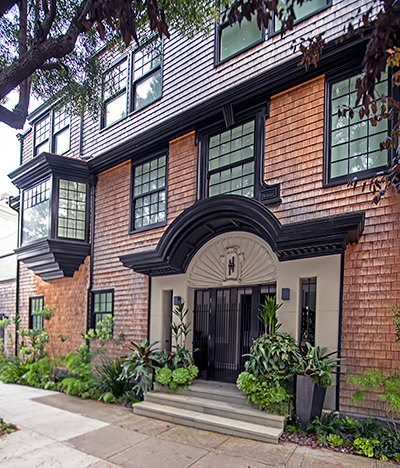 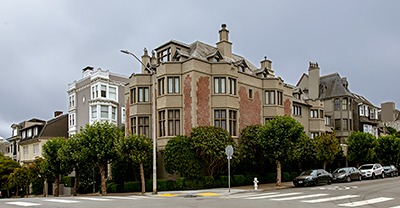 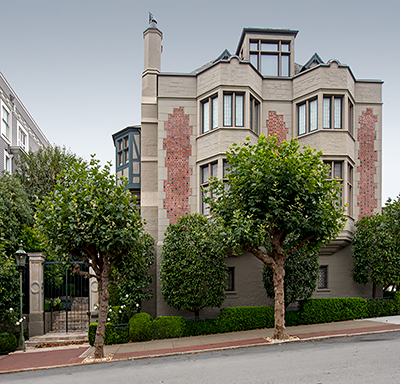 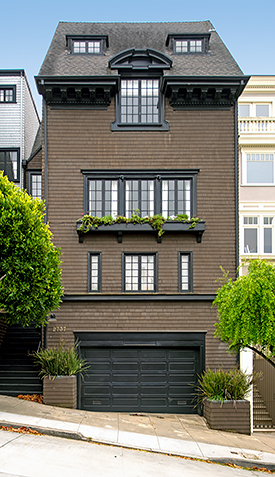 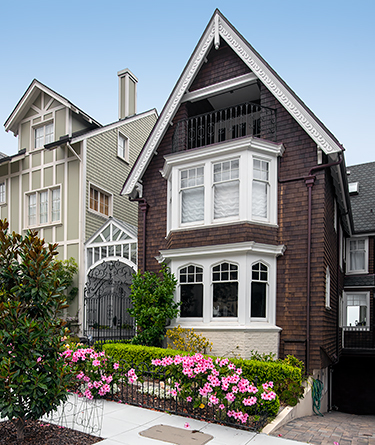 San Francisco property records report that this Craftsman house sold for $6.1M in 2014. The house has five bedrooms and an area of three thousand square feet. According to the brokerage listing, this was the first time in a century that the house had been on the market. 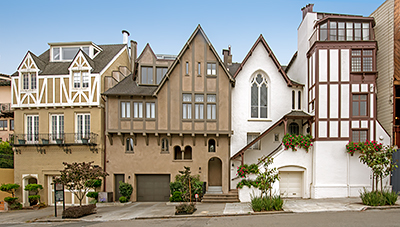 These three Tudoresque (Gothic?) houses would look sweet sitting under a Christmas tree in Weimar, Germany.

I find 2891 to be one of the oddest vintage houses in San Francisco, a Frankenhouse stitched together from a chapel and a brothel.