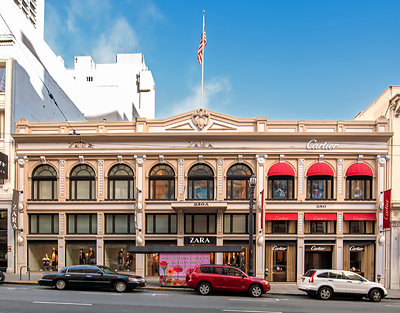 The following obituary was published, above the fold, on the first page of the Berkeley Daily Gazette, January 11, 1916.

Day was a graduate of the old College of California in Oakland in 1865, a year before it was created into [sic] the University of California and moved to Berkeley....

Day's father was Sherman Day, at one time surveyor-general of the United States, and surveyor of the first highway extending across the United States from ocean to ocean. His grandfather, Jeremiah Day, was for thirty years president of Yale University.

He was born in Brooklyn in 1847 and came to California as a boy in 1855. He was one of five graduates from the College of California in 1868 and ten years later established his home in Berkeley, living here until the time of his death.

Day designed two buildings for the UC Berkeley campus, the Agriculture Building and Budd Hall, located near University House Way. Neither has survived.

The Agriculture Building was erected in 1887 in part to provide research for California viticulture. At the time, the phylloxera epidemic was killing vineyards in Europe, and California growers sought to avoid the scourge. The building was destroyed by fire in 1897.

Budd Hall was built on the foundations of the Agriculture Building to accommodate the departments of agriculture, viticulture, physics and biochemistry. The University of California operated its school wine cellar here until 1918, when viticulture studies were transferred to the University Farm School at Davis, CA. Budd Hall was demolished in 1933.