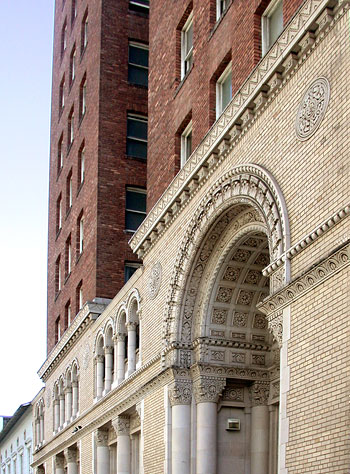 San Francisco native, Frederick Meyer, who had no formal architectural training, was hired as a draftsman by builders Campbell and Pettus in 1896. In 1898, he went to work for architect Samuel Newsom, who soon promoted him to partner.

In 1902, Meyer entered into a partnership with Smith O'Brien. Their partnership lasted for six years.

Meyer opened his own office in 1908 in the Humboldt Bank Building which he had designed with O'Brien and which had been rebuilt after the 1906 Earthquake and Fire.

Mayor Sunny Jim Rolph appointed Meyer, John Galen Howard and John Reid, Jr., to lay out the plan for building a new Civic Center in conjunction with the rebuilding of City Hall. 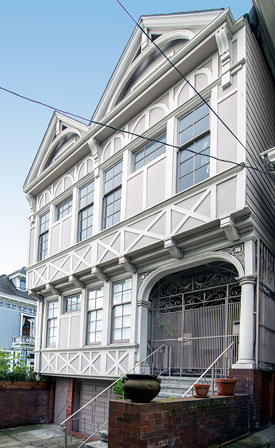 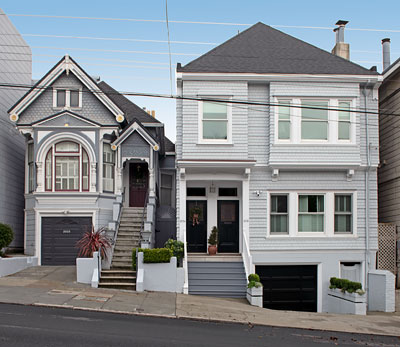 The fine Stick-Eastlake cottage on the left at 2038 Baker Street was built in 1891. The Roman-arch window is atypical and striking. There is no architect of record. The cottage was probably designed by the carpenter who built it, a typical practice for the period.

This two-unit residential building was designed by Frederick Meyer and Smith O'Brien. 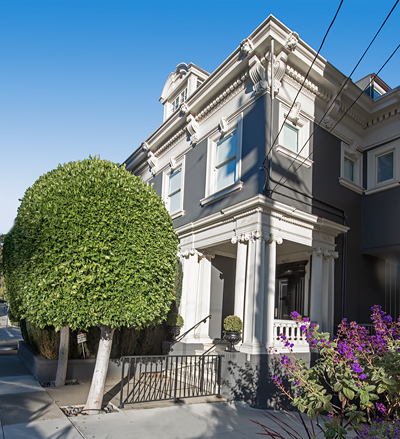 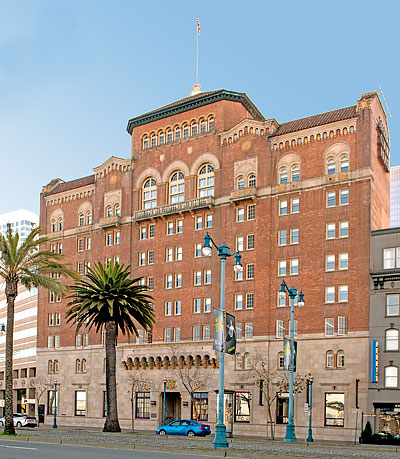 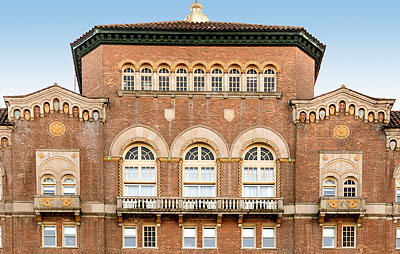 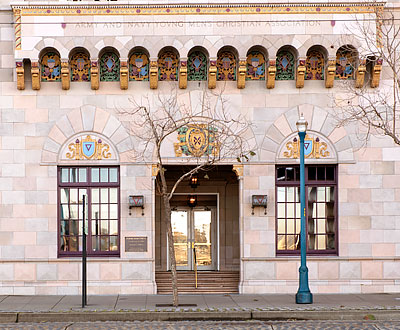 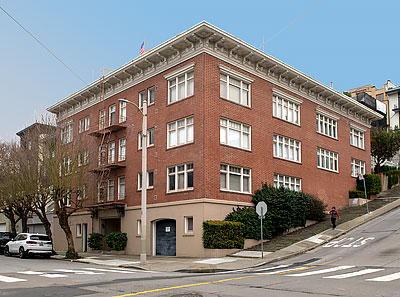 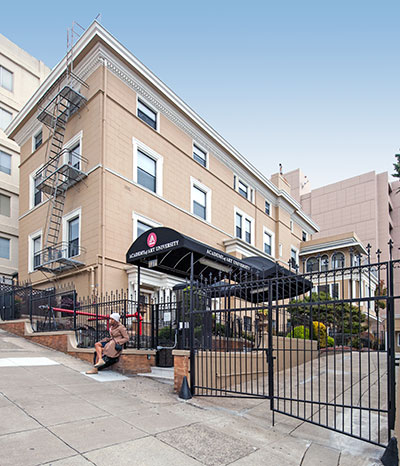 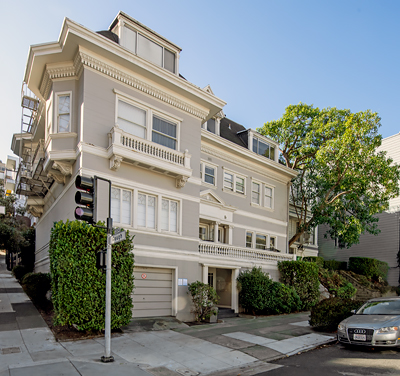 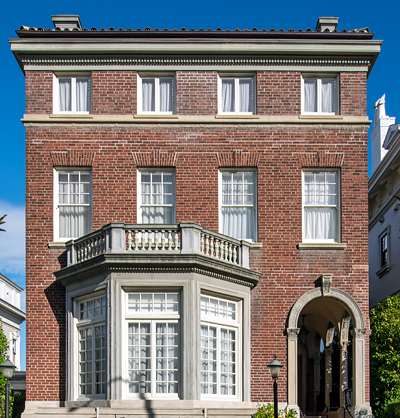 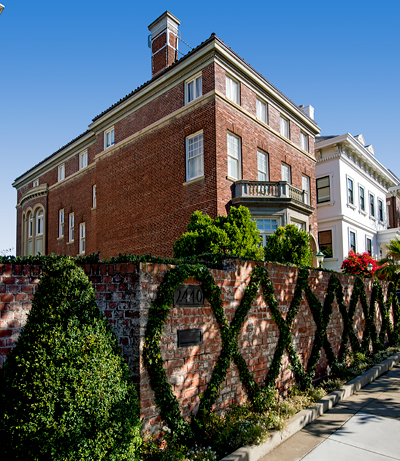 The brick fence is in front of the adjacent property at 2440 Pacific Avenue. 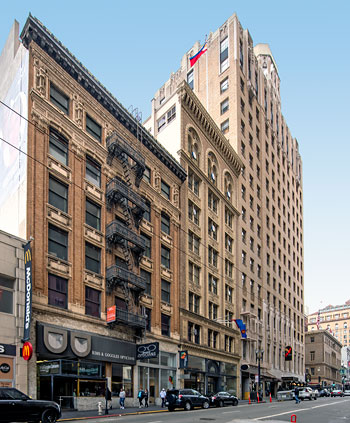 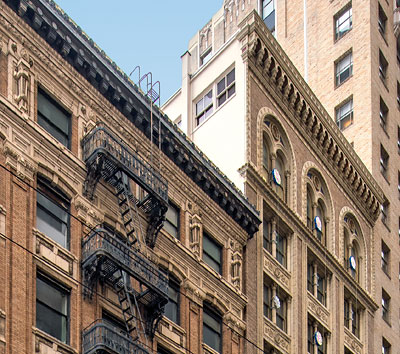 "A typical, beautifully detailed office building by Frederick Meyer, exhibiting his characteristic mastery of textures and colors and fine use of terra cotta ornamentation.... An intricate black iron fire escape is utilized for its decorative and textual qualities...." 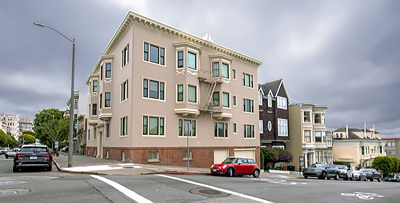 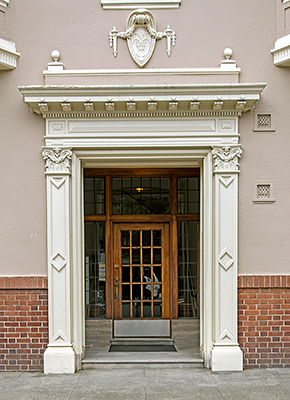