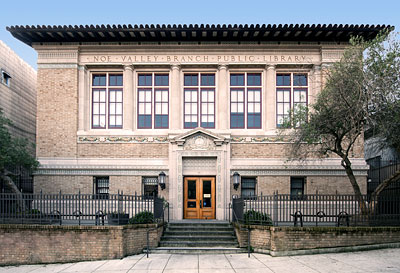 John Reid was born and raised in San Francisco. He studied architecture at the University of California, Berkeley, and at the École Nationale Supérieure des Beaux-Arts in Paris. Except for his time in Paris, Reid lived in San Francisco.

Before opening his own firm, Reid worked as a draftsman for Willis Polk and Daniel Burnham.

As City Architect, he designed many important municipal buildings including public schools, firehouses and hospitals.

In 2020, the San Francisco School Names Advisory Committee recommended that a school be renamed if the name of the school met any of the following criteria: