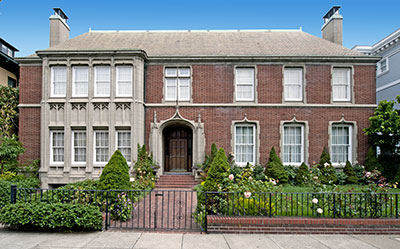 After returning from Europe, Hobart worked in New York until 1906 when he moved to San Francisco to open his own office and help rebuild the city after the 1906 Earthquake and Fire.

In 1932, Hobart became the first President of the San Francisco Arts Commission. He was a member of the Board of Architects for the 1939 Golden Gate International Exposition on Treasure Island.

At least four of Hobart's buildings in San Francisco were demolished and replaced by highrise office buildings: 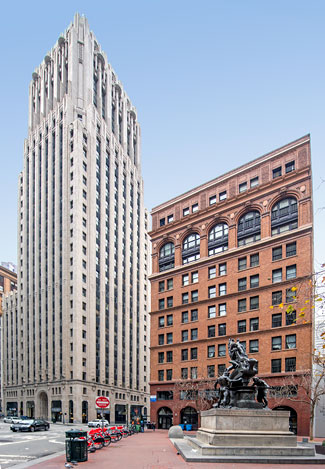 The Postal Telegraph Building is one of several structures Hobart designed for the Crocker Estate.

The building, faced with red brick, is a three part vertical block with Renaissance/Baroque ornamentation. A broad, projecting cornice was removed when the top story was added. 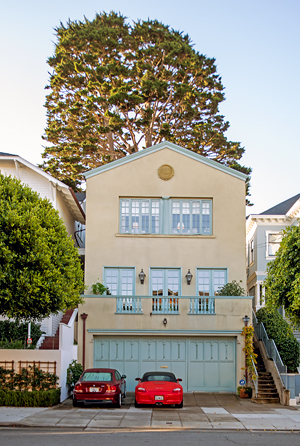 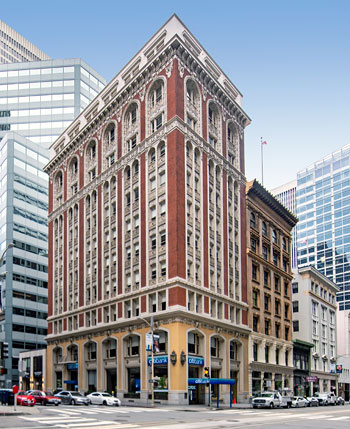 The steel-framed Newhall Building is ornamented with red brick piers and cream terra cotta in the Renaissance/Baroque style. 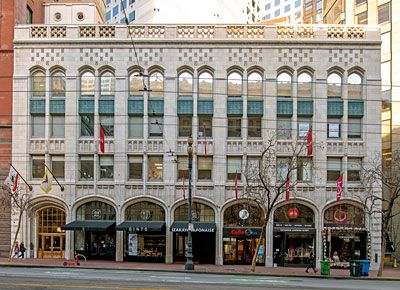 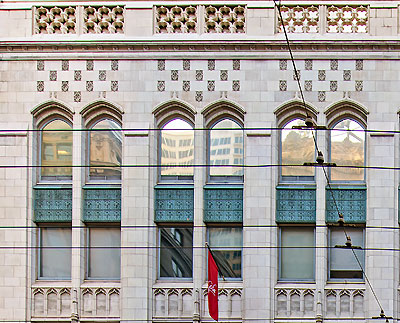 This steel-frame building is clad in terra cotta. It is a two-part vertical block with modified Gothic ornamentation. 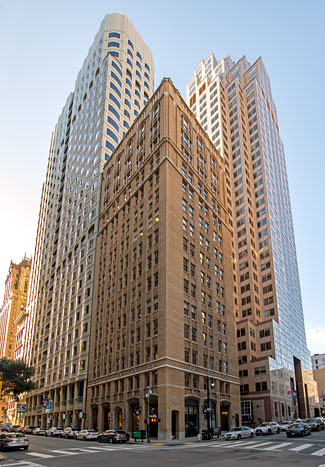 The Alexander Building has 15 stories and is 59.74 meters tall.

The Alexander Building is a steel frame tower in a three part vertical composition with Gothic ornamentation. The warm brown brick curtain walls reinforce the prevailing colors and textures of the old Financial District. 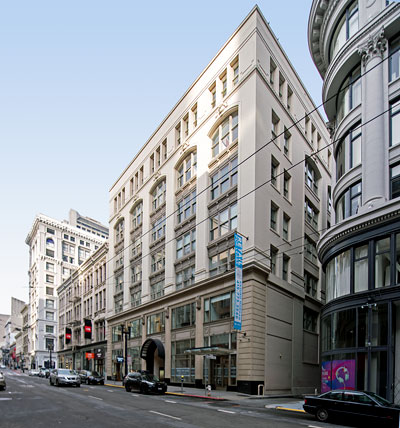 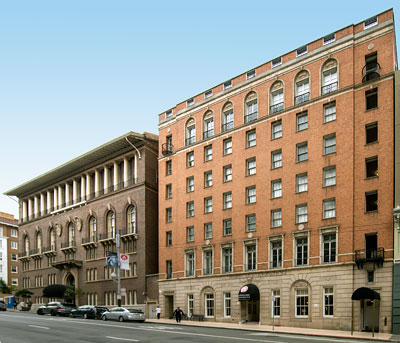 Metropolitan Club by Bliss & Faville and YWCA by Hobart 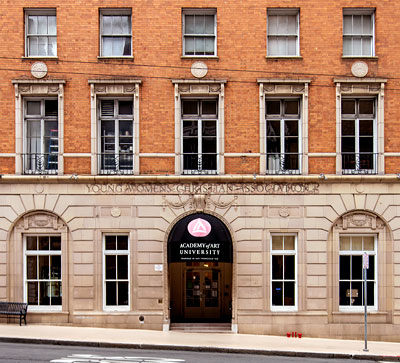 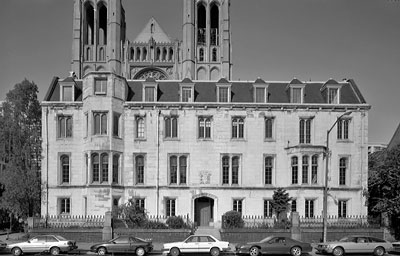 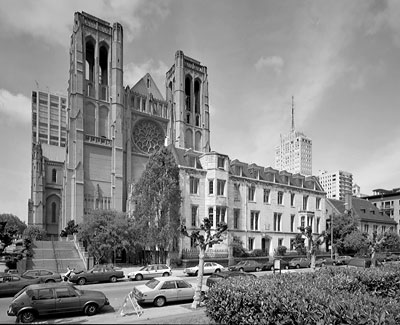 George William Gibbs Memorial Hall, commonly called Cathedral House, was the first permanent structure built in the Grace Cathedral close. Originally built for the Church Divinity School, the Gothic Revival building was to be one part of a quadrangle of buildings adjacent to the cathedral. 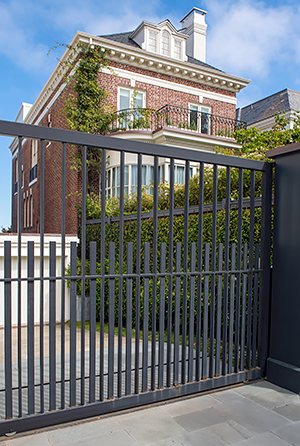 The core of this house was built around 1873 near the Spreckels Mansion. It was moved here in 1925 along with its furniture and completely remodeled by Hobart. 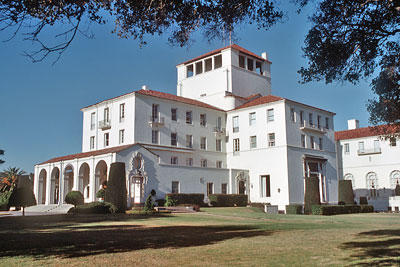 In 1880, Charles Crocker built a grand resort hotel here on property owned by the Southern Pacific Railroad. The Old Del Monte golf course, which opened in 1897, is the oldest continuously operating golf course west of the Mississippi River.

During World War II, the Navy requisitioned the property for a training school. In 1947, the Navy purchased the property. In 1951, the Naval Postgraduate School moved here from Annapolis.

The former hotel is now Herrmann Hall, the central building of the Naval Postgraduate School.