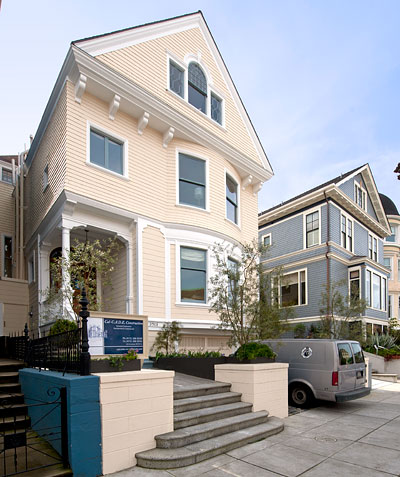 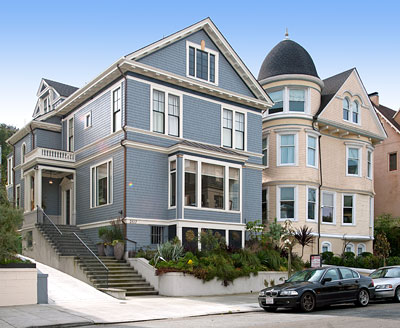 George W. Percy and Frederick F. Hamilton, both natives of Maine, operated the most successful architectural partnership in San Francisco during the Victorian era.

Both architects had experience of working with Maine granite and were fluent in the Richardsonian Romanesque style. They employed this style for Greystone Cellars in the Napa Valley and for the Sharon Building in Golden Gate Park.

From 1880 until 1899 when Hamilton died, Percy & Hamilton designed many houses and churches in Pacific Heights. Many of the houses were demolished for redevelopment.

After Hamilton's death, Percy formed a brief partnership with Willis Polk. The major achievement of their partnership was the Alvinza Hayward Building (San Francisco Landmark 161) in the financial district. 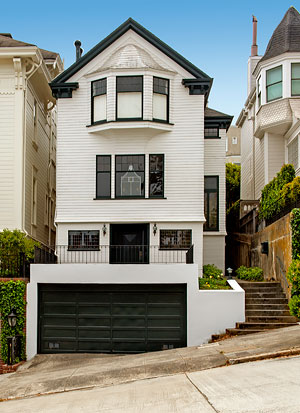 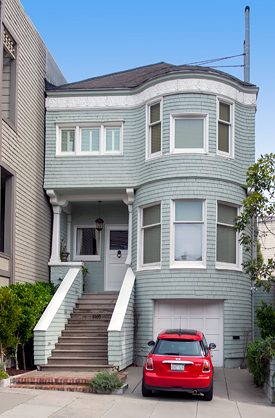 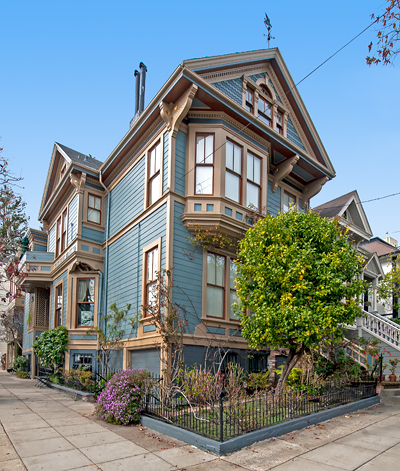 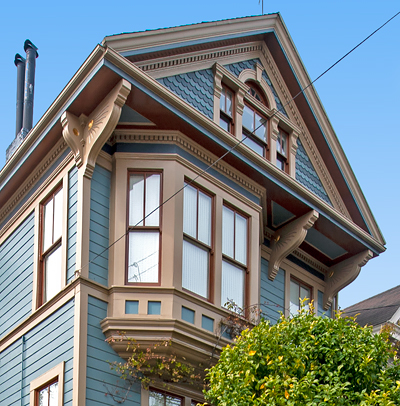 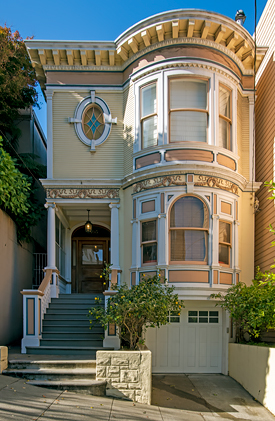 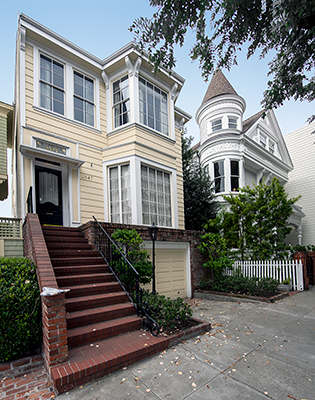