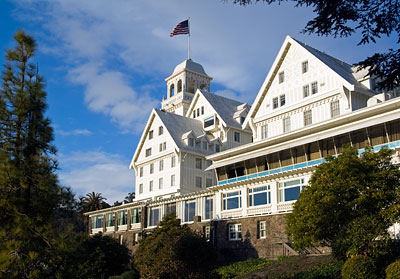 Charles William Dickey was born in Alameda and raised in Honolulu.

He attended high school in Oakland then studied architecture ta the Massachusetts Institute of Technology.

Dickey practiced in Oakland from about 1903 to 1924 and thereafter in Honolulu, where he is considered to have created a distinctive Hawaiian style of architecture.