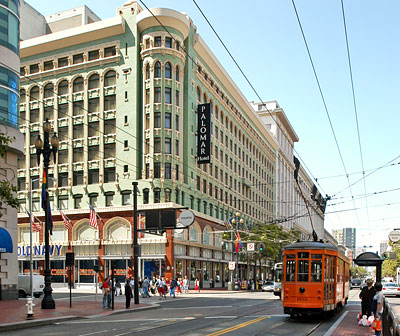 Whittlesey is noted as an early designer of reinforced concrete buildings.

He was a draftsman for Louis Sullivan before opening his own Chicago practice. Many of his designs were influenced by Sullivan.

In 1900, at the age of 33, Whittlesey was appointed Chief Architect for the Atchison, Topeka, and Santa Fe Railway. He designed stations and hotels for the railroad, notably the El Tovar Hotel at the south rim of the Grand Canyon, an example of the National Park Service Rustic architectural style.