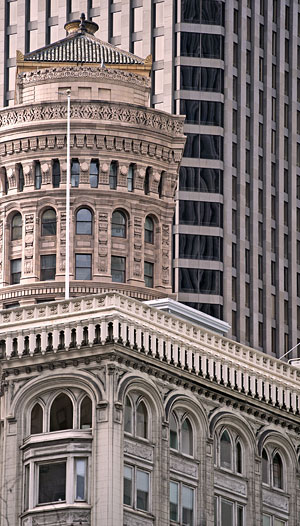 Havens was born in New York and moved to California in 1856. As City Architect of San Francisco for twelve years, he designed many schools, none of which survive.

Toepke was a San Francisco native. He entered the office of William Mooser in 1886 to study architecture. Havens hired Toepke in 1890. In 1897, they formed a partnership which lasted until 1915. 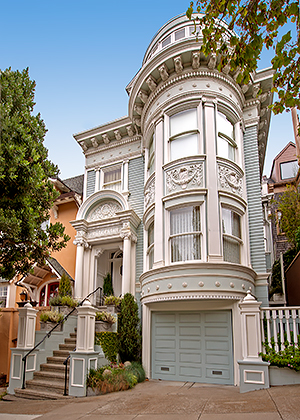 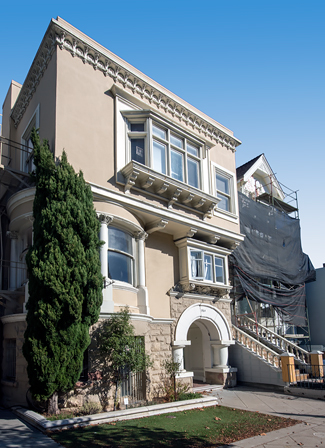 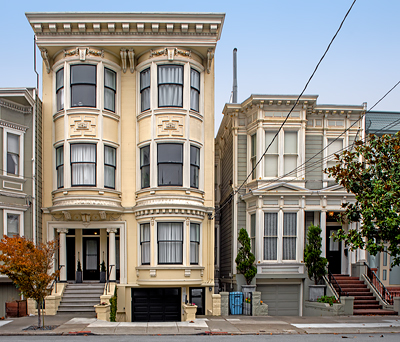